In addition, an operating system is a set of program that acts as an interface between a user and computer hardware. Some popular types of operating system are DOS, Windows, Unix, OS/2, and Linux, etc.

Multiprocessor operating system supports two or more processors that running programs at the same time. All the CPUs are work with close communication and are sharing their resources like computer buses, peripheral devices, and memory. Examples of multiprocessing operating systems are Linux, UNIX & Windows 2000.

The time-sharing operating system enables a large number of users to share the computer simultaneously. It is used when many users are linked through communication networks to a single computer. The computer first works on one user’s task for a fraction of time and then goes to the next computer rapidly.

It also switches back and forth among different tasks.

Windows XP is also a product of Microsoft Corporation. It was released in 2001. XP stands for experience. It provides a quicker startup, better performance, and a new visual look. Three versions of Windows XP are Windows XP Home Edition, Windows XP Professional, and Windows XP Server.

Macintosh’s operating system is a product of Apple. It was one of the first successful GUI. It was released with Macintosh computers in1984. The latest version of this operating system is called Mac OS X. It is a desktop interface with 3-D visualization. UNIX and old Mac applications are easy runs on Mac OS X.

Windows NT Server is also a product of Microsoft. It is designed for client/server networks. The server in the network uses the Windows NT Server operating system. The client computers use Windows NT Workstation or other stands alone version of windows.

UNIX is a multitasking operating system. It was developed in the early 1970s at Bell Laboratories.  Many versions of this operating system are available also. It uses a command-line interface. UNIX is mainly used in network environments and is very popular for its security also.

Linux is a free and multitasking operating system. This operating system was developed in 1991. It is also open-source software. It means that its code is available to the public. Some versions of Linux use a command-line interface and others use GUI. Examples of  Linux are LINUX MINT, Manjaro DEBIAN, UBUNTU, etc.

Windows CE is a scaled-down operating system. It was released in 1996. It is designed for use on wireless communications devices. Window CE is also used in handheld computers, in-vehicle devices, and some Web-enabled devices. Window CE supports color, sound, multitasking, email, and internet capabilities.

Palm OS also called Garnet OS. It is an operating system for handheld computers. it is also used to manage schedules and contacts and synchronize this information with a desktop computer. Some handheld computers provide wireless access to the internet and email. 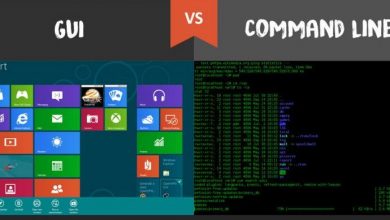 Difference Between GUI And CLI in Tabular Form 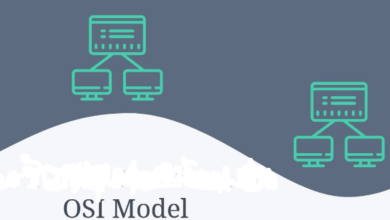 7 layers of OSI Model And Their Functions 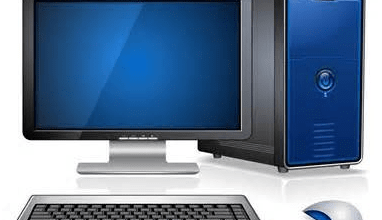 5 Components Of Computer And Their Functions 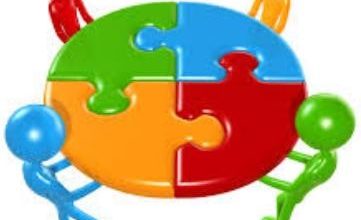