An input device used to control a pointer on the screen is called a pointing device. A pointer is a small symbol that appears on the screen in a graphical user interface. Different shapes of a pointer are available.

Different types of pointing devices are as follows:

A mouse is a small, lightweight input device. The mouse is moved on a flat surface to control the movement of the cursor on a screen. A mouse usually has two or three buttons. These buttons are used to do various tasks. 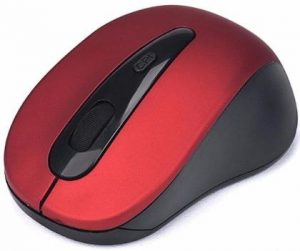 Different types of a mouse are as follows: 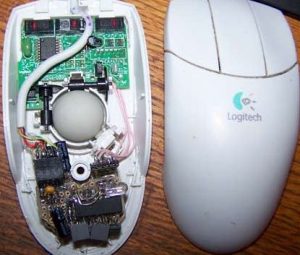 Mechanical mouse encloses a rubber or metal ball in it. The movement of the cursor depends on the movement of the ball. This mouse is normally used on a mouse pad. A mouse pad is a small pad made of rubber or foam to provide easy movement for the mouse. It also protects the mouse from dust and dirt. 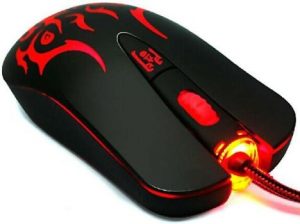 An optical mouse contains no ball inside it. It uses a device that emits light to detect the mouse movement. An optical sensor or laser is used in these types of mouses.  Furthermore,  It is more costly than a mechanical mouse. 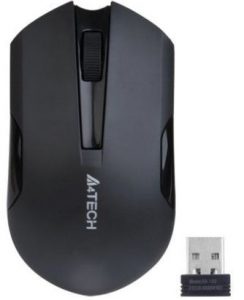 A wireless or cordless mouse is a type of mouse that does not require a wire to work. It transmits data using wireless technology like radio waves or infrared light waves.

A trackball can also be used as an alternative to a mouse. This device also has buttons similar to those on a mouse.

It holds a large moving ball on the top. The body of the trackball is not moved. The ball is rolled with fingers. The position of the cursor on the screen is controlled by rotating the ball.

The main benefit of the trackball over a mouse is that it takes less space to move. The trackball is often included in laptop computers.  The standard desktop computer also uses a trackball operated as a separate input device.

A touchpad is a small, plain surface over which the user moves his finger. The user controls the movement of the cursor on the screen by moving his fingers on the touchpad. It is also known as a trackpad. 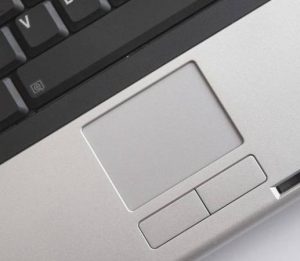 A touchpad also has one or more buttons near it.  These buttons work like mouse buttons. Touchpads are commonly used with notebook computers. 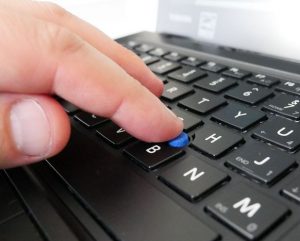 A pointing stick is a pressure-sensitive device. It is similar to a pencil eraser and exits between keys on the keyboard. When the user pushes the pointing stick, the pointer on the screen also moves. It demands no extra space or cleaning like a mouse.  A pointing stick is normally used with notebook computers. 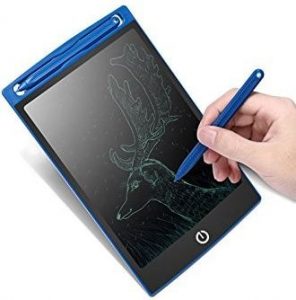 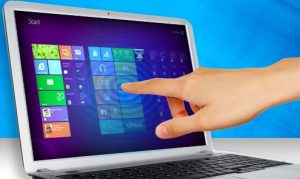 The touchscreen is a video display screen that receives input from the touch of a finger. The screen is covered with a plastic layer. There are undetectable beams of infrared light at the back of the screen. In order to enter data, the user touches icons or menus on the screen. Most touchscreen computers use sensors to detect the touch of a finger. 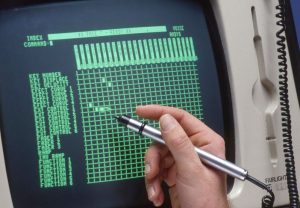 A light pen is a hand-held pen-like device. It is a light-sensitive stylus. The light pen is connected by a wire to the computer. It has a device at the tip that emits light. The pen sends information to the computer when a user touches the pen on certain areas of a specially designed screen. A light pen I usually used by engineers, graphics designers, and illustrators. 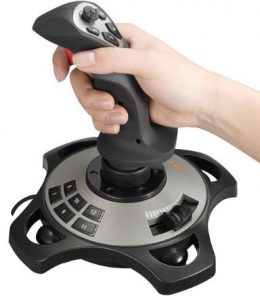 A joystick consists of a base and a stick. The stick can be moved in several directions to shift an object anywhere on the computer screen. A joystick can perform a similar function to a mouse or trackball. It is often considered less comfortable and efficient. The most common use of a joystick is for playing computer games. 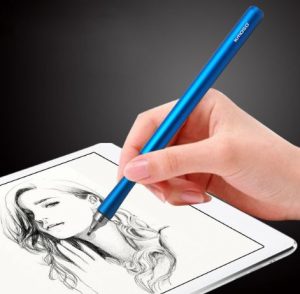 The stylus is similar to a ballpoint pen. It uses pressure to write text and draw lines. It was also called a pen. A stylus is used in graphical applications. Architects, artists, and designers use it to create drawings and sketches.

Computer pointing devices are used to perform some of the following tasks: entering alphanumeric content, moving the cursor around the screen, and entering data through voice or images.

They provide the ability to engage in writing and drawing naturally. It allows artists to precisely control line thickness by varying the pressure.

They are usually used as part of CAD (Computer-Aided Design), where you need to draw precisely on the screen.

They provide users with the ability to control computers with gestures and body movements. They use multiple sensors to track the wearer’s movements and also map facial features.

They provide greater security for the computer. This technology can make it extremely difficult for unauthorized users to gain access to protected computer systems. 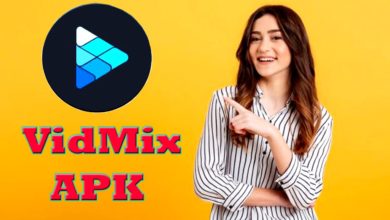 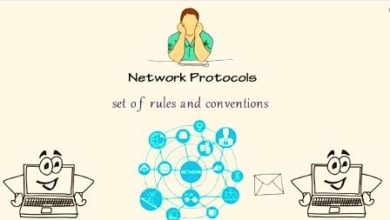 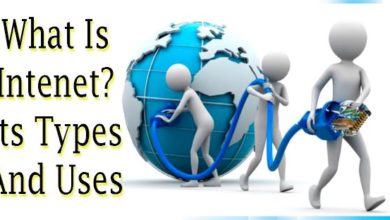 What Is Internet And Its Types