Cybercrime is a crime that involves a computer and a network. The computer has been used for the purpose of a crime, or it may be the target. Cybercrime can cause a person’s security and financial loss. Important types of Cybercrime are Financial Crimes, Violations of copyright laws, Privacy Aggression, etc.

Cybercrime is any illegal activity that takes place through digital devices. Of course, data theft is one of the most common types of cybercrime, but cybercrime involves many malicious acts, such as cyber-attacks or the spread of worms or viruses.

Following are the important types of Cybercrime: 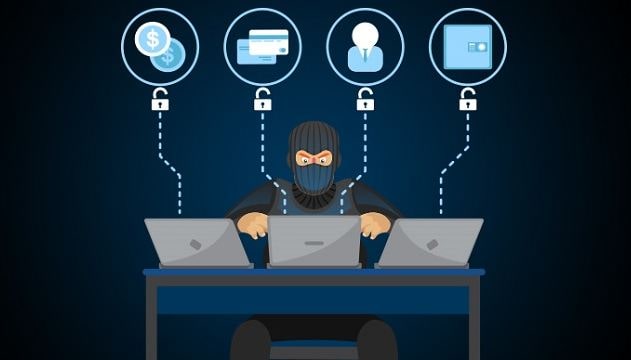 Not surprisingly, many cybercriminals use the Internet to make money through the following attacks:

Phishing is a way of accessing your personal information through a fake page, financial or non-financial. They may try to imitate talented people like the judiciary or the bank so that they can access your information or open some links to this information.

Or, for example, they say they offer you important services at a nominal discount, for example, two thousand domains, and once you enter bank account information, your account Will be empty In many cases, fraudsters want to get your password or infect your device with malware.

This extortion occurs when a website, email server, or computer system is exposed or repeatedly denied service or threatened with other malicious hacker attacks. The hackers are demanding money in exchange for promises to stop attacks and provide “security”. Most of the time, hackers have to pay with cryptocurrencies.

Complex financial fraud involves hacking into retail chains to obtain credit card information from consumers. Other ways of identifying business executives and issuing orders to them can be targeted at phishing scams. It should be noted that some types of financial fraud are very difficult to detect.

The purpose of such crimes is to obtain intelligence. There are different types of such violations. Sometimes hackers are driven by deeper motives such as money or political influence. This type of attack is a violation of the law and detects vulnerabilities in technologies necessary to protect confidential data.

These include hacking CCTV cameras, hacking communication channels such as text messages and emails, spying on people’s lives, and indirectly monitoring them.

Spam is the most common cybercrime. Spammers can use immovable emails, text messages, and other communication channels. Generally, a message sent without the user’s prior permission is called spam or spam.

Some crimes are committed with the intention of changing or harming political attitudes or reducing the influence of individuals or groups.

Harassment emails and instant messages against an individual or group of individuals are often based on an individual’s race, gender, or religion.

When these crimes are committed through cyberspace and the Internet, for example, someone sends direct threatening or harassing material. Or posting offensive things in chats, conversations, and comments.

Cyberspace is being used by extremist organizations and militants to undermine information technology infrastructure, talk of murder, spread propaganda, and much more. Emerging related businesses, services, and devices are all possible targets of cyber terrorists.

Harassment or intimidation using connected devices is a form of cyber attack. The line between crimes such as harassment, hate, and cyber humiliation is sometimes blurred. Some types of cyber-attacks, such as posting emotional images of children, are illegal and are called child exploitation.

Other Types Of Cybercrime Illegal Activities

The bad part of the Internet, called the Dark Web, is used to carry out a variety of illegal activities.

Spreading pornographic material on the Internet is considered a crime in many countries. In some areas, only severe violence or animal content is prohibited. The distribution of child pornography is banned in most countries.

Distribution of Arms and Drugs

Following are some important methods that hackers commonly used for data breaches and cyber-attacks. 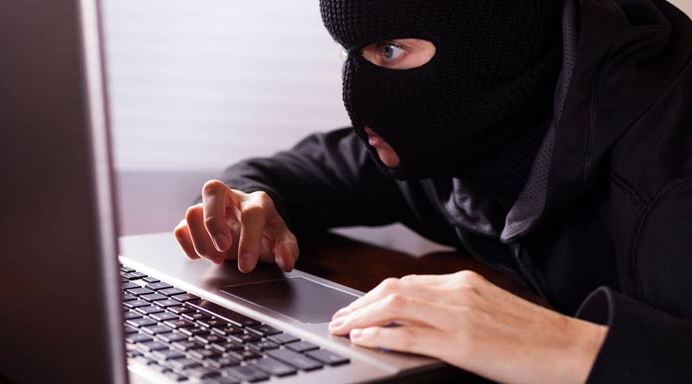 There are three common methods that hackers use. The first is based on the use of malware. There are many weak operating systems and software. It is important to use the latest security measures, set long passwords, and enable regular backups and updates.

Another way is to rely on distributed service denial or DDoS attacks. The attacker sends a large number of requests to the server so that it is overloaded and offline. No malware was sent to the victim. The main purpose is to make the service inaccessible to the audience.

The third method is a combination of malicious code and social engineering. The most famous form of this attack is the phishing described above. The victim is tricked into clicking on a link or filling out an online form, which can lead to identity theft.

As you can see, cybercrime involves a wide range of illegal activities, from drug trafficking and hate crimes to personal information theft and fraud. We emphasize that sometimes it is difficult to separate these crimes.

For example, a phishing attack may be aimed at stealing personal data and then extorting money from terrorists using a new fake identity.

It is important to understand that cybercrime is not always about modern design. Most attacks can be prevented through basic security practices and modern threat awareness.