The difference between a monkey and a gorilla is based on their evolution and classification as well as body shape, body condition, and eating habits. Monkeys are a type of primate that further breaks down into gorillas. Gorillas are a subcategory of monkeys. Gorillas are considered the largest ape and part of the genus.

Do you Know The Difference Between:

History and Origin of Monkey and Gorilla

Why are humans, chimpanzees, gorillas, and orangutans grouped together in one family? Initially, such a classification was made based on physical characteristics that distinguish this group from others. The most striking feature: great apes have no tails.

They are typically larger and heavier than other monkeys and stand taller. The chest is wider and the shoulder joint, which is set further back, allows for greater mobility of the upper arms. Unlike the other apes, the apes’ arms are longer than their legs.

Humans are an exception in this case. A key feature is that the brain of great apes is significantly larger in relation to the body than that of other apes. To develop such a complex brain,

The original form of all primates probably lived around 80 to 90 million years ago, ie at the time of the dinosaurs. In the course of evolution, more and more primate species emerged. Many died out, while others split into new species. About 25 million years ago the great apes split off from the other apes.

Similarities Between Monkey and Gorilla

The Difference Between Monkey And Gorilla

There are differences between monkeys and gorillas in terms of evolution and classification as well as body shape, body condition, and eating habits.

Monkeys include all members of the hominoid superfamily, with the exception of humans. The monkeys can be divided into two branches: Great apes and Lesser apes.

Great Apes: The Great Apes include orangutans, gorillas, and chimpanzees.

Lesser Apes: The Lesser Apes include various species of gibbons. Lesser apes are also heavily arboreal and bipedal on the ground.

The term “monkey” is believed to be derived from the Old English word “APA”, which is believed to imitate the onomatopoeia of animals. Currently, the most common classification of monkeys is tailless. If a primate does not have a tail, it is usually called an ape.

Monkeys are usually larger in size and have an uneven ratio of arms to legs. Monkeys have longer arms and stronger upper bodies. This usually allows you to swing from branch to branch. Monkeys can stand on their hind legs for quite some time but prefer to travel both with their hands and feet. It is believed that monkeys have a more developed brain and the ability to understand many things.

The closest relatives of gorillas are chimpanzees and humans, with all hominins diverging from a common ancestor about 7 million years ago. Gorillas can weigh up to 180 kg (397 lb) and even rise up to 270 kg (600 lb) in captivity, although they are considered obese.

Male gorillas are known as silverbacks because of the silverback hair that reaches down to the hips. The natural habitat of gorillas covers tropical or subtropical forests in Africa.

I hope you understand the difference between monkeys and gorillas. If you like this article plz share it with your friends and family. Share your thoughts in the comments so that we may improve our writings according to our lovely readers. Cheers! 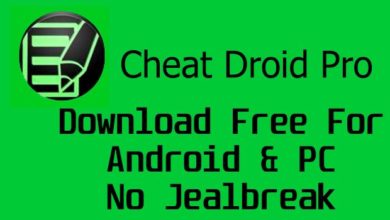 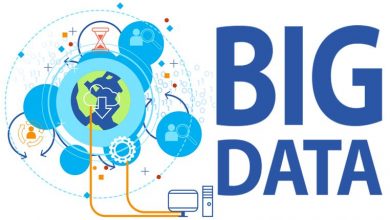 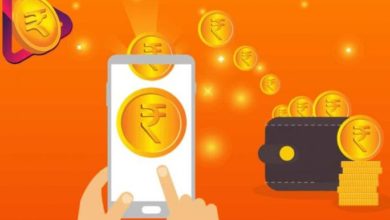 RozDhan App: How to Earn Money at Home 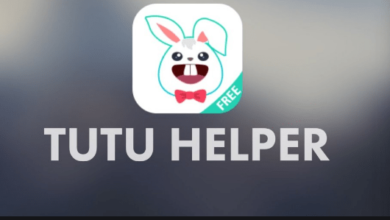