Different network technologies are used by these devices such as Ethernet, Token Ring, TCP/IP, The 802.11 Specification, WAP, Intranet, and Firewall. For more information, Let’s read this article.

It is an electronic device that is designed and programmed to connect computers with similar or different protocols in order to form a computer network.

Different types of network devices are as follows: 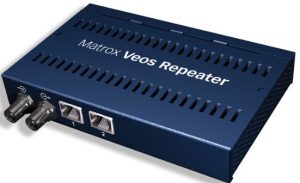 A router is a device that connects multiple networks using similar or different protocols. It manages the nested route between any two communication networks. 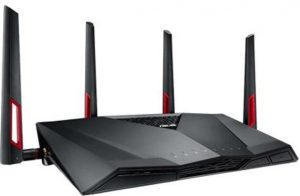 Furthermore, a router is suitable for big Wide Area Networks. it can connect networks of different countries. They send data in less time.

Gateway is a device that connects two or more networks with different types of protocols. It is an intelligent device. It can convert data according to the protocol. A gateway can be used to connect a personal computer network to a mainframe computer network.

The bridge is a device that is used to connect two network segments. A similar type of network is connected by using a bridge.

When a bridge receives a signal, it finds out the segment where the signal should be sent. It also reads the addresses of sending and receiving computers.

If both the sending and receiving computers are found in the same segment, the bridge does not pass the signal to the other segment. It decreases network traffic and increases network performance.

Ethernet is a LAN technology. It is based on bus topology but the Ethernet network can be wired in star topology also. It is the most popular LAN because it is inexpensive and easy to install and manage.

Token Ring is also a LAN technology. It allows network devices to access the network by passing a special signal called a token. The token is like a ticket. A device can transmit data over the network only if it has a token. Only one token is available in one network. Token ring is based on ring topology but can also be used in a star topology.

Data and the destination, sender, and sequence information are used to reassemble the data at the destination stored in each packet. These packets travel via devices called routers. This process is known as packet switching.

It was developed by IEEE and is a family of specifications for wireless LAN technology. Two popular 802.11 specifications are 802.11a and 802.11b. Windows XP provides support for 802.11b. it is also known as Wi-Fi (wireless fidelity)

WAP stands for Wireless Application Protocol. It is used in mobile devices to access the internet and its services such as the Web and Email. It uses a client/server network.

The wireless devices contain the client software that connects to the server of an internet service provider. The mobile devices that support WAP are called WAP-enabled devices.

It also supports multimedia Web pages that are viewed in a web browser. Some intranets may also provide access to the internet. Some organizations also use extranet. It allows the customer to access a part of the intranet.

A firewall is a set of components that are used to restrict access to data and information on a network. It may consist of hardware and software. Firewalls are also used to restrict unauthorized users from accessing the resources of an organization. 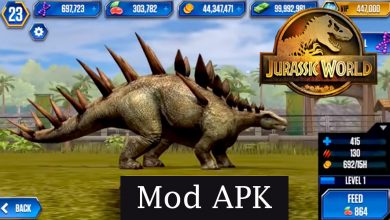 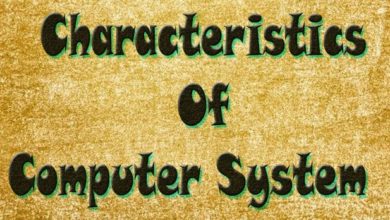 21 Common Characteristics Of A Computer System 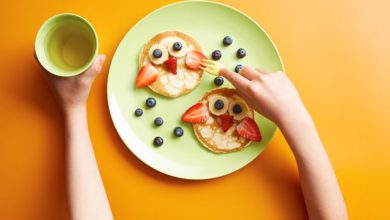 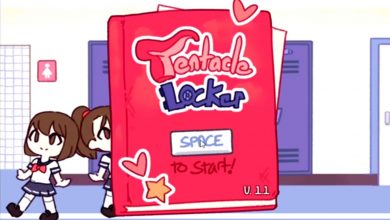