This topic is all about memory, different types of computer memory with their categories and functions. The difference between RAM & ROM is also elaborated completely. For more information, let’s read it.

Data and instructions are stored in memory to be executed. This memory is a temporary storage unit for data, instructions, and information. It is also called primary storage. It consists of one or more chips on the motherboard. The memory stores the following three items:

The instructions and data are stored in memory as bytes during execution. Each byte in the memory has a unique address that identifies its location.

There are two types of computer memory:

Volatile Memory: volatile memory loses its contents when a computer is turned off.

Non-Volatile Memory: it does not lose its contents when a computer is turned off.

RAM stands for Random Access Memory. it is also known as main memory or direct access memory. Random access describes that each byte in the entire memory is directly accessible. Before execution, every program must be loaded into RAM.

RAM is a temporary memory. When the power is turned off, the information in this memory is lost. Thus it is called volatile memory.

CPU can read data from RAM and write data to RAM. Because of this reason RAM is also called read or write memory. Data and instruction are stored in RAM while it is being executed.

There are two types of RAM

SRAM stands for static random access memory. Digital gates are used to construct memory cells. Each cell can store its value without any need to refresh the data as long as the power is available.

SRAM is more expensive. It does not need to be power refreshed. CPU does not wait to access data. That is why it is faster. It utilizes more power than DRAM. It is generally used to construct a very fast memory called cache memory.

DRAM stands for dynamic random access memory it is a type of memory that is used in most computers. It is the least expensive kind of RAM.

DRAM needs an electric current to sustain its electrical state. As time passes, the electrical charge of DRAM decreases which may result in data loss. To maintain data, DRAM needs to recharge or refresh again and again. When DRAM is being refreshed, the processor cannot access its data. Because of this reason, it is slow.

Differences Between SRAM and DRAM

The difference between SRAM and DRAM is as follows:

SIMM: SIMM stand for Single Inline Memory Module. In this module, to form a single set of contacts the pins on opposite sides of the circuit board connected together

DIMM: DIMM stands for Dual Inline Memory Module. In this module, the pins on opposite sides of the circuit board do not connect and form two sets of contacts. 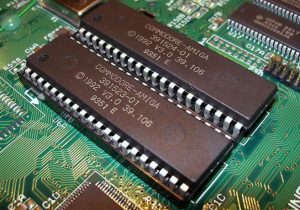 The information in ROM is stored by the manufacturer. The instructions in the ROM are automatically loaded into the memory of the computer when it is turned on.

Different types of ROM are as follows:

PROM stands for Programmable Read-Only Memory. This form of ROM is initially blank. The user or manufacturer can write data on it using special devices. The user can also write data and instructions on it only once.

If there is an error in writing the instructions, the error cannot be removed from PROM. The chip becomes unusable. It is used to store the programs or data developed by the user.

EPROM stands for Erasable Programmable Read-Only Memory. The user can erase instructions or data stored in the EPROM chip by exposing the chip to ultraviolet light and writing new programs.

EEPROM: EEPROM stands for Electronically Erasable Programmable Read-Only Memory. The user can use electric pulses to erase and write commands. If there is an error in writing the instructions, the user can also erase the contents electrically. 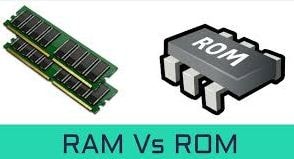 The difference between RAM and ROM is as follows:

Difference Between PROM and EPROM

The difference between PROM and EPROM is as follows: 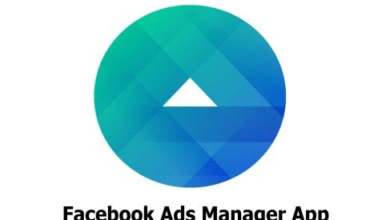 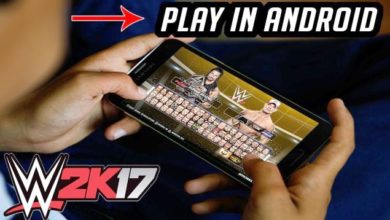 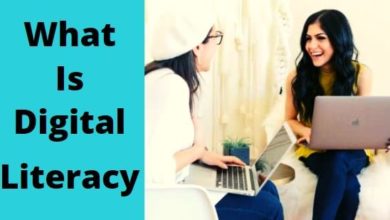