It must go through a test that verifies if a computer’s hardware is not faulty. Before it boots, the post will cover all necessary hardware that requires the computer to run or do basic tasks as well as a keyboard.

If there’s a problem with any of the hardware then the BIOS will show an error in sandal text. As some messages will be emitted by beeps from a small speaker on the motherboard.

Different bosses can have different beep codes for errors. So I recommend that you go and check out what the errors actually mean.

If the BIOS has corrupted, then it will not reach the post whatsoever and instead will show a message such as corrupted CMOS. Corrupted CMOS is short for complementary metal-oxide-semiconductor or alternatively, it won’t have an output at all.

The Power-On Self-Test is something that your motherboard would go through every time you turn it on. It’s a fantastic general way of figuring if there’s a problem with post displays.

And if it doesn’t have a post display, it will audibly tell you in a number of beams as to what’s going on. You need to refer to your user manual to figure out exactly what the problem is.

It’s a general diagnostic tool but it’s really good. For example when you’re installing all of your hardware and you turn your computer system on. It’s an important factor in the booting process.

And if it doesn’t start, you can look at the post display or hear the number of beeps. This will point you in the right direction as to what the problem might be. 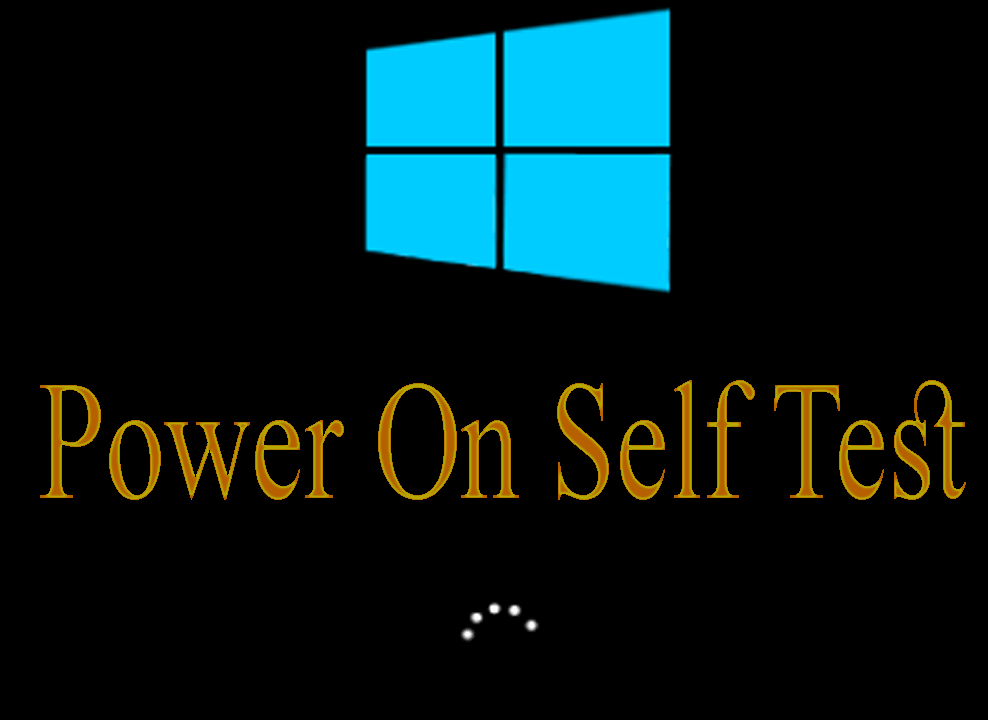 keep in mind that the Power On Self Test is simply: a self-test. Just like similar to another issue which stops a computer from continuing to start will prompt some kind of error message.

Errors will prompt mostly in form of flashing LEDs, audible beeps, or error messages on the monitor. All these errors are termed POST codes, beep codes, and on-screen POST error messages.

If there is an issue with any part of the POST,  you’ll immediately get aware as you turned on your computer. But how to reach out the fault, it’s its completely depends on your expertise, type of error, and severity, of the problem.

For example, if an error arises with the audio card, you could see anything on the display screen. Then looking for an error message could never help you at all. In such situations, listening for a beep code or reading a POST code with a POST test card is more helpful.

On macOS computers, POST errors are shown like an icon or any other form of the graphic icon instead of the actual error message.  For example, when you turn on your Mac computer and see a broken folder icon.

It may mean that the computer can’t find a suitable hard drive to start booting from. These kinds of issues during the POST might not produce an error at all.

The errors can arise in a variety of ways depending upon the hardware that is a major cause of the issue.  A computer might turn on but it’s not moving to initiate the boot process without showing any error.

The error disappears behind a computer manufacturer’s logo. Here are some steps to tackle Power-On Self-Test issues: