As you know, a Computer memory is a device that holds data and instructions needed to process raw data and produce output as result. Memory just not only used in computers but also used in a variety of devices like radio, telephone, television, digital devices, etc.

But what are the types of computer memory? Computers have many types of memory, in this article, we will explain these memories, their advantages, disadvantages, and differences.

What is Computer Memory?

Computer memory is a variety of data storage technologies that a computer may use, including RAM, ROM, Memory Cards, and flash memory. Some types of computer memory are very fast in speed because the central processing unit (CPU) can access the data stored there very quickly.

Other types are very cost-effective and have the ability to store a huge amount of data permanently. Computer memory can also be categorized further into two types i.e Volatile and Non-Volatile. 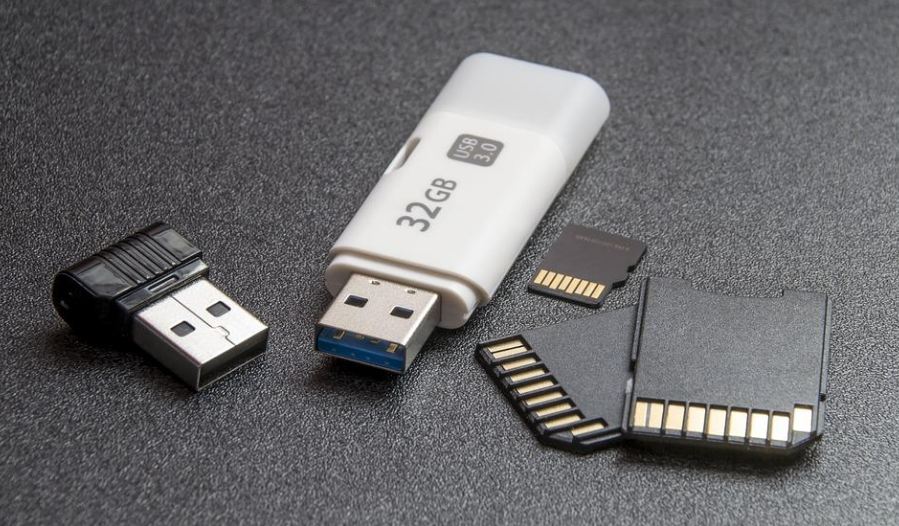 Volatile Memory:  can often be faster but lose all data stored on them as soon as they are turned off.

Non-Volatile Memory:  never loses all data stored on it even if the power is turned off. It is measured in MBs & GBs.

But, on behalf of space or location, memory is categorized into four types:

CPU Register memory is one of the fastest memories on a computer (even faster than CPU L1 memory) because the CPU stores instructions in the Register memory to perform its processing on instructions, and then on. They do the processing. Processor registers generally have three functions called Decode, Fetch, and Execute in processing commands.

A cache is a piece of memory that temporarily stores data that may be processed by other components in the future. This high-speed electronic memory speeds up the microprocessor by continuously storing data and instructions used close to the processor. 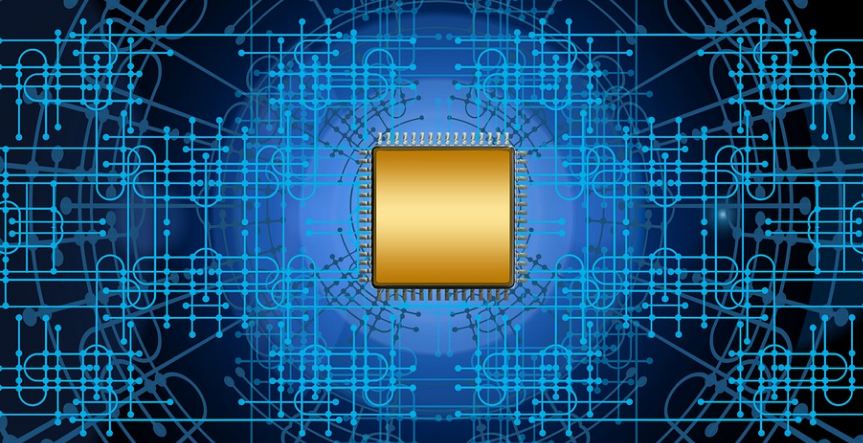 This reduces the time to locate and transfer data from RAM. This part of the memory can respond quickly to processing requests and prepare data quickly. Cached data may be data that is stored directly after processing  or data that contains only a copy of the original data

Due to its high speed, the microprocessor (CPU) uses the primary memory to process the information more quickly. In general, we have two types of primary memory in the computer, which are:

A computer’s secondary memory, also called external memory, is used to store the computer’s primary information. The size of this type of memory is usually much larger and its price per storage unit is much less than the main memory.

This type of memory is used to store data and file information for a long time and is placed outside the computer to use the input/output modules for CPUs that are available. The part of this type of memory that is used for archiving and archiving data is known as the third type.

External memory is used to store information for a long time. The speed of reading and writing data in external memory is much slower than the main memory, which is why the processor prefers not to waste time working with this type of memory and usually never works directly with it. Examples of external memory are:

Any memory that requires an interface or controller to communicate with other components of a PC, especially a processor, such as a hard disk or Flash memory.