When we study the history of the computer, it is concluded that based on the characteristics of various computers developed from time to time, they are categories into five generations of computers. Let’s start to learn.

A complete description of five generations of computers is as follows:

The beginning of the commercial computer age is from the invention of UNIVAC (Universal Automatic Computer). It was designed and developed by the Census Department of the United State and invented by two scientists MAUCHLY AND ECKERT in 1947.

The first-generation computer was designed during 1942 – 1955. They were constructed by using Vacuum Tube, which was a glass (tube), capable to manage and amplifying electronic signals. 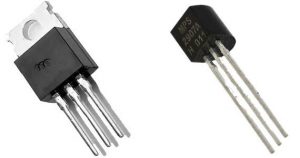 In 1948, three scientists developed a transistor in Bell Laboratories. These scientists include J. Bardeen, H.W. Brattain, and W. Shockley. A transistor is a small device that transfers electronic signals across a resistor. The transistor was used in a computer by 1956 in second-generation computers. 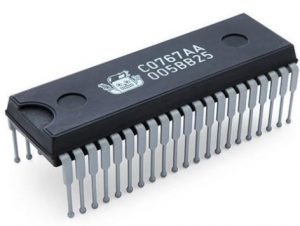 The integrated circuit (IC) was developed by Jack Kilby in 1958. On a small silicon disc,  joint three electronic components. Scientists, later on, made it possible to fit even more components on a single chip. This chip was called a semiconductor.  The invention of semiconductors made computers become ever smaller as a result. The operating system was also produced at that time. 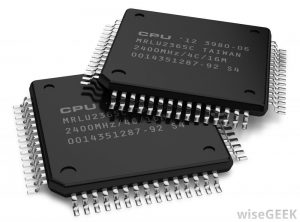 In this generation, microprocessors were used. The microprocessor is a small chip that holds thousands of ICs on it. It really reduced the size of the computer. 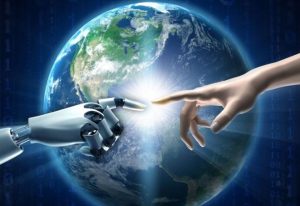 Scientists are now working on the 5th generation computers using current and modern engineering advances. Computers can recognize spoken word instructions and reproduce human reasoning. The fifth-generation computers also moderately make it possible to have the ability to translate a foreign language. Japan’s work is considered important in this direction, which has chosen PROLOG (Programming in logic) language as its operating system.

Scientists are working to increase the speed of the computer. They are trying to make it possible to build a computer with real IQ with the help of highly developed programming and technologies. 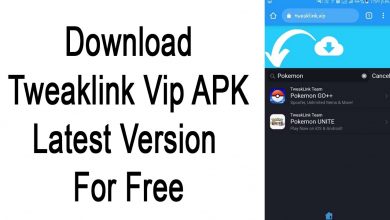 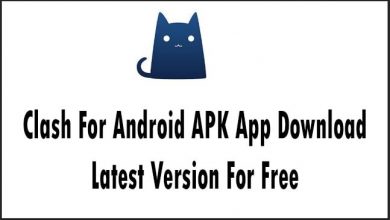