An optical disk is a type of computer memory used as a permanent storage device.  A laser beam is used to read and write data on an optical disk. It can store data up to 1 GB. In this article we will define optical disc and its types, working of the optical drive, optical disk advantages and disadvantages, optical disk capacity, optical disk diagram, and much more. So stay with us. 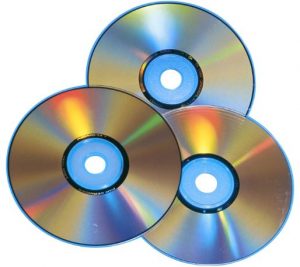 The optical disk uses laser technology to read and write data. The LASER stands for Light Amplification Through Stimulated Emission Of Radiation. Laser beam writes on the surface by creating small pits (holes) in the disk.

The amount of space required to record an optical bit is much less than a magnetic bit. Optical disk storage capacity is from 600 MB to over 1 GB. Optical storage is much faster than magnetic media.

Following are the major types of optical disks: 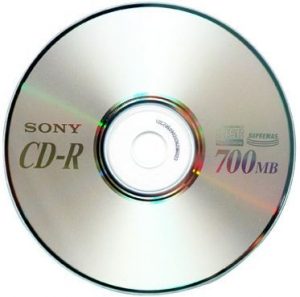 CD-ROM stands for compact disk read-only memory. The data stored on CD-ROM can only be read. It cannot be deleted or changed. CD-ROM is a portable storage device. The data can be transferred easily by using CD-ROM. It can store about 650MB of data. 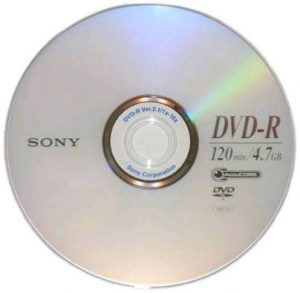 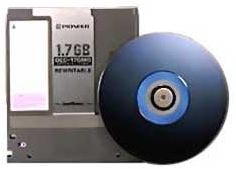 WORM stands for write once read many. It can only be read and cannot be updated or changed. It can store greater volumes of information than CD-ROM. Its capacity is 200 GB. 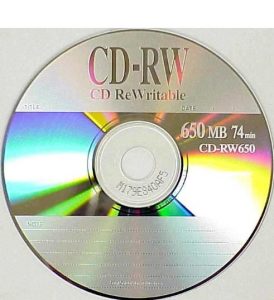 It uses several technologies to combine optical and magnetic disk technology to enable read and write storage. A 5 ½ inch rewritable disk can store up to 5 GB. These are normally used for applications using large volumes of storage with little update activity.

The advantages of using this type of optical drive are many, including:

The disadvantages of using an external optical drive versus its advantages are very small, including: