API stands for Application Programming Interface. The API is an intermediary between the server and the application. To know more clearly about the API, here are the definitions and examples.

API or Application Programming Interface is an interface that acts as a liaison between one application and another application either on the same platform or cross-platform. The purpose of using the API is to share data between different applications. 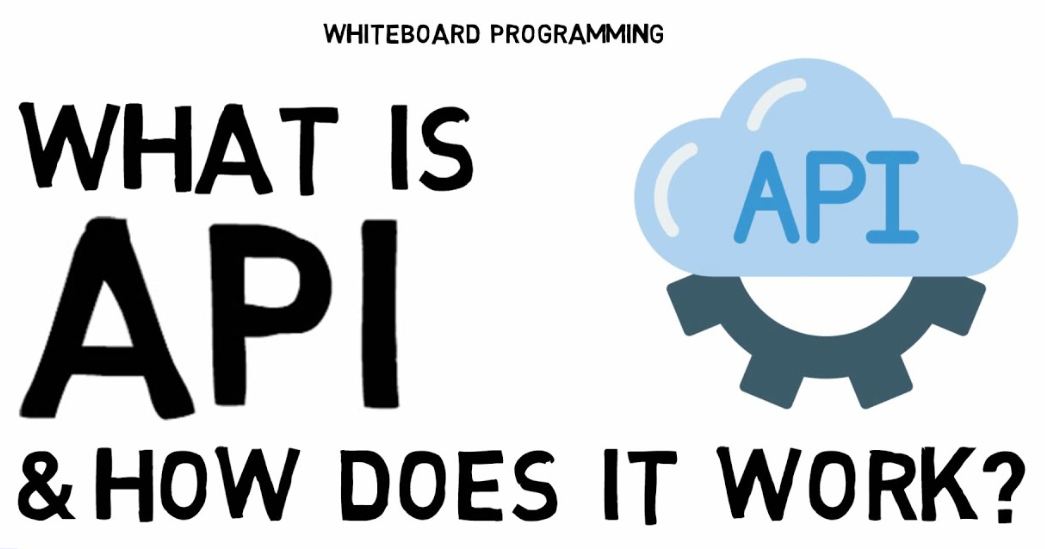 In addition, the API also aims to speed up the program development process by providing a separate function so that developers no longer need to create similar features.

An API is a set of definitions and protocols for building and integrating software applications. In short, API is software development and innovation that enables applications to exchange data and functionality easily and securely.

The following are the types of APIs categorized by availability or release policies.

Public API is an API that has open access and can be used in general. You can use it by signing up for an API provider platform. Public API is further divided into two types, namely open API and commercial API.

This is the opposite of the Open API. Private API access is not open to the public. Private API was developed for the company’s internal needs. In-house developers can develop this to integrate a company’s IT system.

Private APIs can also be used to develop applications that can be accessed by customers but require data integration with the company’s internal systems.

This type is publicly promoted. However, the API can only be used if the organization is already a partner. Marked by the existence of an agreement.

This type of API is an API that stores data from various servers. The Composite API allows users to gain access to various types of data that are only accessed once.

Allows an application to connect with a DMS or Database Management System. Examples are the Drupal 7 Database API and the ORDS API Database.

This type of API defines how applications can use the services and resources of an operating system. Examples are the Windows API and the Linux API.

The Remote API defines the interaction standards of an application running on a different machine. In other words, this API allows an application to access resources from outside the device used to make requests.

Applications that can be accessed remotely are generally connected to the internet network. Therefore, most Remote APIs are written using web standards. Examples of Remote APIs are the Java Database Connectivity API and the Java Remote Method Invocation API.

Similar to buildings, API technology also has an architecture that forms the foundation that can provide defense support and convenience for its users. The API has three types of architecture that are often used today, including:

RPC stands for Remote Procedure Call. It is a technology that is used with the aim of helping the performance of server-side and client-side systems for both communication and the concept of RPC is much simpler.

There are two types of RPC, namely XML-RPC and JSON-RPC, both of which differ from the data transfer medium. XML-RPC media uses XML while JSON-RPC uses JSON media which has the same function, which is to move data that is much lighter.

REST stands for Representational State Transfer which is quite popular today because of its advantages, namely that it does not require long coding during the development process.

This type of API has data in the form of JSON, where the advantage is in terms of application performance which is much lighter.

SOAP stands for Simple Object Access Protocol. The next type of API architecture is SOAP where the data form uses XML so that the data is stored in the form of a document.

How the API Works?

These are the steps that described how the API works. 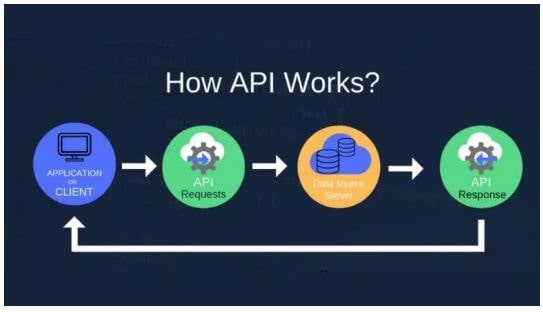 API Makes a Request to the Server

Once the application can access the API, the request will be forwarded to the server with regard to the data. So, the API will inform you that KAI Access requires train data for the dates and destinations mentioned.

When it finds data that matches the user’s request, the server will again contact the API. The data is in the form of information such as seat availability, departure time, etc.

The API Relays the Response to the Application

Finally, the API delivers a response in the form of data or information to the application. KAI Access gets information from the selected train.

Application programming interfaces can help simplify software or application development quickly. In addition, the existence of this programming code can also provide various conveniences for developers.

The Gojek application is one example. In these applications, you do not need to create a maps interface, but you can integrate the Google Maps API and you can access maps and locations in just one application.

Following are the important benefits of API. 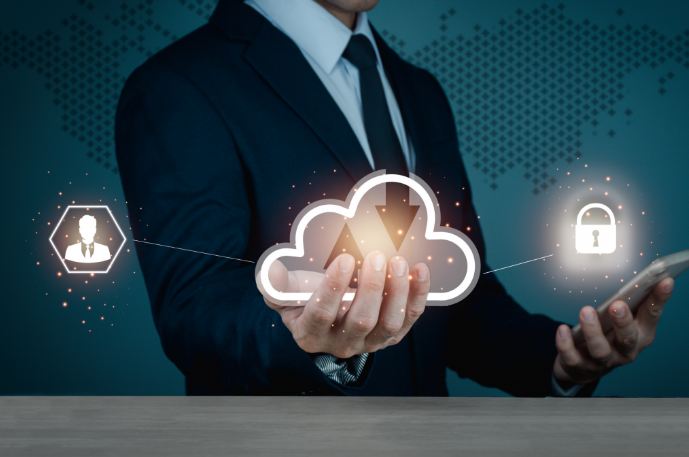 The use of APIs allows developers to store only some of the data required by the application or website on their servers. Instead, developers can request data directly from the source application server.

Thus, your server does not need to be burdened with the full size of the data. In addition, this can also reduce the risk of the website being inaccessible because the server is down.

Using APIs can increase efficiency in developing an application because developers do not need to connect two applications directly. Of course, this is very helpful, especially for developers who develop cross-platform applications.

If you are developing a website for ordering food online, then you automatically need to update the prices and availability of the menu. With the help of the API, you don’t have to do that because everything is handled automatically.

The availability of APIs can also help improve the efficiency and functionality of a website or application without the need to add data manually.

This function plays an important role in the development of super apps such as Grab, Gojek, or Shopee that require maps for transportation and food delivery services.

With the public data provided by Google Maps, application developers do not need to create their own maps. They just need to connect their super app with existing map data on Google Maps via an API.

What are Web APIs?

Web API is an API for the web that can be used in HTTP protocol. Web API is a concept of existing web technologies, you can build web APIs using today’s popular technologies such as Java, .NET, and so on.

So basically the Web API is a framework that has the function to expose data and services to different devices. Web API also has several advantages that can be utilized, including the following:

Web API is an open source tool, so it can improve business requirements and can maintain incoming business data consistently. Web API is also easy in terms of maintenance, so it does not require a lot of budget for maintenance.

Benefits For the Technical Side

Web APIs have the benefit of the technical side where the configuration provided is not complicated. So that when you are going to integrate two different applications, you don’t have to bother connecting them manually.

The API can also provide updated information so that work becomes faster and more effective. In terms of architecture, it is also very light, ideal for devices with limited bandwidth

APIs have become a valuable aspect for modern businesses as they allow enterprises to open access to their resources while maintaining security and control. Here are some examples of popular APIs that you can easily come across.

An example of the most popular API that you can come across all the time is the ease of logging into a site using your Facebook, Twitter, or Google profile details.

This feature is very handy as it makes any site take advantage of the API to quickly authenticate users. This feature also saves time because we don’t have to bother filling out a new profile for each new site service or membership.

Another example of using the API is in processing payments to third parties, such as PayPal. Now we can freely pay for products online without having to disclose personal data or give access to unauthorized individuals.

Through the API, users can now compare the cheapest options for each date and destination across various travel booking services. You can also access availability from hotels and airlines. Very time-saving, right?

One of the most common examples of APIs is Google Maps. In addition to APIs displaying static or interactive maps, apps use APIs and other features to provide users with directions or points of interest.

Each Tweet contains various kinds of info, from the author, unique ID, message, time of posting, to place.

That was an example of using the API and how to explain the API in general. You can learn about APIs if you are interested in learning to be a software developer.

Why Should You Use an API?

Judging from the explanation above, surely you already understand what are the advantages and benefits that you can get when using it in application development. Some of the reasons why you should choose a web API are:

API is something that is commonly used in the development process of an application. This can help programmers develop reliable applications efficiently. Hopefully, the information about the API above can be useful.