The kernel is the core of an operating system that is first loaded and then stored in the main memory (RAM). Since the kernel is in memory and provides essential services to other components of the os.

Its size should be as small as possible. The information in the kernel is often encrypted and stored in a protected area of ​​memory to prevent it from being overwritten by other programs.

The kernel is generally responsible for memory and processing management and disk space management. The hardware kernel connects the computer to the application software before and after the booting process.

Resource Management: The kernel’s mission is to divide resources between different processes and create access to integrate resources in each process.

Memory Management: Each process requires space or the same amount of memory. Therefore, some memory must be allocated to it and then removed, and all of this memory is either managed by the kernel.

Device Management: Devices connected to the computer are managed by this process. Therefore, the hardware allocation is managed by the kernel.

Difference Between Kernel And OS

Kernel Tasks in the Operating System

The request that is sent to the process kernel is called a system call. The operating system kernel is equipped with a protected kernel space. This area does not have access to memory and other applications. That is, the system memory space is divided into two parts:

Therefore, the kernel code is loaded instead of this protected kernel. Userspace is the memory used by other programs. Since these two memory spaces are different, the communication between them will be a little slower

There are special algorithms that should only be executed by the kernel. So, for example, CPU algorithms work only in kernel or kernel mode and cannot be accessed by regular programs.

For example, memory management should only be implemented in kernel mode. When the user is in the mode, the processor performs the operations provided by the user in the userspace. complicated?

But the kernel determines how much CPU an operating system or a particular program has. You can use this software to control this consumption.

For example, you are given 10 areas and you can use as many as 1 to 10 as you like. Now the phone has a photo editing program. The kernel allows 50% of the processor to be owned by this program, and user mode can be used more if you edit heavier images.

Types Of Kernel In OS

Following are important types of the kernel in os:

Therefore, some services, such as networking or system files, run in kernel space to reduce the load, but again the kernel code is executed as the server in the user space, which speeds up the performance.

Exo kernel is an operating system kernel created by MIT and the family of distributed operating systems. Kernel Type In this way, resources are protected from class administration, so we can make the necessary allocations for applications.

We cannot execute every concept in the Exo kernel. But the idea is to use it as much as possible and use it only when needed. This is the main difference between this type of kernel, integrated and Microkernel, but the design of the Exo kernel is more complex.

More About The Kernel

The kernel is the interface between hardware and software. Their job is to send applications to devices, and they act as downstream components of a computer system between the operating system and devices.

Core actually controls the behavior of the operating system and mediates between software and hardware. For example, moving data from disk to main memory is the responsibility of the os kernel.

In general, an application is not directly related to the hardware. But as we mentioned, the operating system is an intermediary between the application and the device so that the devices can be used easily and without.

In general, all these cores and applications are looking for the same thing, now some are more flexible and some are more secure. I hope you understand this article well. Ask a question in the comments. Thanks.e 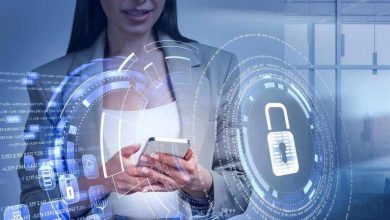 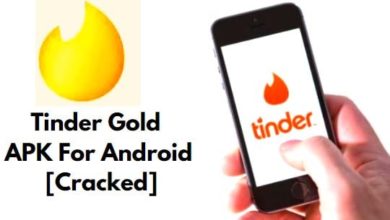 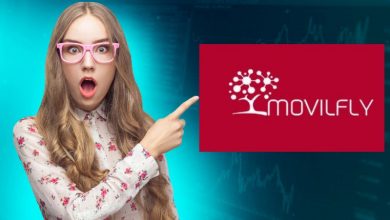