What is The Motherboard?

The motherboard is the major and most important computer board and for this reason, it is also called the mainboard. In fact, the motherboard is an electronic component on which other components are either mounted or connected by some means. 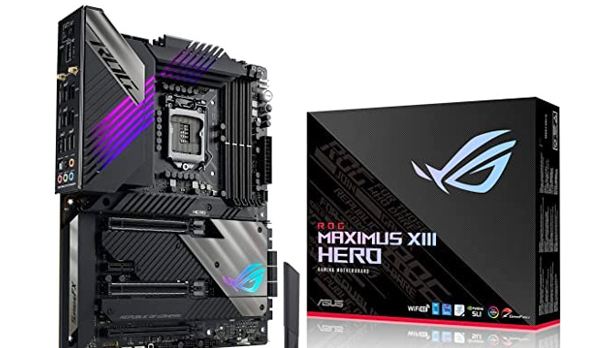 It furnishes communication between other hardware components, including RAM (Random Access Memory), CPU (Central Processing Unit), HDD (Hard Disk Drive), GPU (Graphics Processing Unit), etc via circuits that are thinner than a hair. The motherboard also acts as a mediator between these hardware components and the power supply (PSU) in order to supply the electrical energy they need.

What is the use of Motherboard?

The electrical part of a computer that connects the system components is the motherboard. The computer consists of components such as CPU, RAM, output devices, hard drive, graphics card, sound card, input devices, and drivers. These parts require a board to connect to the other parts in a proper way. The mainboard is that part that connects these parts with each other. As a result, the main job of the motherboard is to set up a connection between all the hardware components of the system.

A motherboard consists of 8 major parts. In this article, we will explain you to the components mounted on the motherboard. 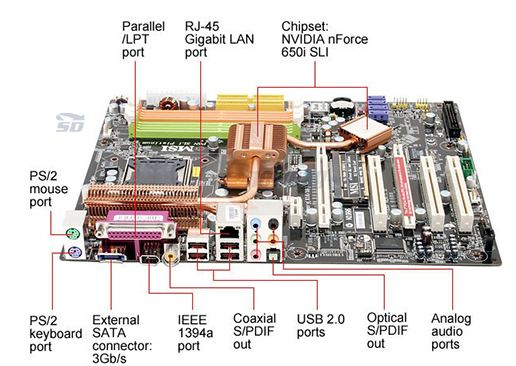 BIOS stands for Basic Input Output System, which is the area where all the information and settings of the motherboard are stored. This way allows better access and updates. It’s important in the booting process of a computer system.

Input and output ports are also generally known as I / O. These ports are present on the back of the computer and usually have a color code.

Here we have shown you the input and output ports with their colors.

There is a point to connecting storage devices such as hard drives and SSDs, which enables you to easily connect your hard drive to the motherboard.

IDE or Integrated Drive Electronics is used to attach hard disks, floppy disks, and HDDs. Actually; it is a 40-pin male connector that connects to the HDD.

Input and Output Connections (I / O)

This section allows you to connect power cut switch cables, Reset Switch, and HDD LED cables. These connectors are generally found at the bottom of the motherboard.

The CPU socket is a place where your CPU (CPU) is installed. This is where data processing and the transfer happens. Your CPU is the topmost part of any system. You must choose your motherboard based on compatibility with the preferred CPU before buying a CPU. For better performance, it must be 100% compatible with the mainboard.

There is a place on the mainboard for extra cards such as video cards, network cards, sound cards,s or PCI SSD. These extra slots are found in the lower half of the motherboard below the CPU socket.

The video card slot enables you to install a dedicated graphics processor on the motherboard, thus boosting your computer’s graphics performance more than an AMD APU or Intel CPU.

The network card slot is a space that allows you to insert the Network Interface Card or NIC. You can also connect to other computer networks via LAN or the Internet. It has an RJ-45 port on the back.

By means of this section, you can connect your network card order to connect to the Internet via a telephone line. This unit normally has two RJ-11 connectors for connecting to a telephone.

This is the place of the motherboard where the sound cards are mounted. Through these gaps, electrical signals are transformed into sound or sound signals that we can hear. Based on the type of sound, there are several ports on the back. There are usually several 3.5mm ports used for the following:

RAM slot is one of the most important components of a motherboard. This is the point of connection where the RAM modules are located on the motherboard. 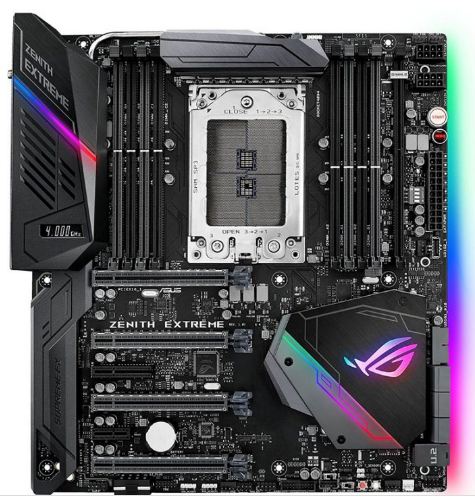 These are the oldest kind of motherboards. AT stands for Advanced Technology (AT) electrical connections. AT motherboards were used in the mid-1980s measuring 13.8 by 12.8 inches. This motherboard creates trouble while installing new drives. This problem becomes more increased when they were used in the early 286/236 and 436 computers.

ATX stands for Advanced Technology Extended, meaning motherboard configuration that was constructed in the mid-1990s and is still in use. The ATX motherboard is superior to the previous motherboard, the AT.
ATX is the most widely used design among motherboards used on smaller boards (including micro-ATX, Flex ATX, nano-ITX, and Mini-ITX. The

The size of a standard full-size ATX board is 12 x 9.6 inches. ATX motherboards appear to have undergone a lot of changes in recent times. The modern ATX mainboard has several advantages over its predecessors. Some common features and applications of the modern ATX motherboard are as follows:

All of the above factors add to the advanced overclocking results.

It is a smaller ATX motherboard with a smaller size of 9.6 x 9.6 inches. The size of some products has been reduced to 9.6 x 8.1 inches. Latest ATX motherboards have a maximum of seven PCI or PCI-Express expansion slots, while micro ATX boards have only a limit of four slots.

The ITX Mini has a size of about 6.7 x 6.7 inches, which is smaller than any standard motherboard. Some of the features and benefits of the Mini ITX board are listed below.

The E-ATX motherboard is the same as the modern ATX, and its size is very large compared to the ATX motherboard. But due to its size, it has many features and applications that other normal motherboards do not have.

E-ATX is mostly used for gaming. This board can be constructed with a lot of memory space and can accommodate a powerful CPU with extra cores. The features and benefits of the E-ATX motherboard are given below.

With that in mind, if you want to build a great computer with confusing components under the hood, these motherboards are the best.

While buying a computer system, keep in mind the higher the price range of the motherboard will have additional features. A motherboard has lots of features and it is not possible to explain all of the features. But some of the most important ones are explained below:

On / Off Switch on the Board

This switch is generally used during system assembly, which can be used to test parts before connecting the case panel. Another application is in decorative bags that do not have panels or systems that are used for overclocking. Of course, this quality will not be very necessary for regular users.

These lights have nearly the same function as the speaker on the motherboard. A small beep at the start of the system points out that all components have been tested and are safe. If this beep is heard in other ways, based on the type of motherboard and manufacturer and from the manual, the system encounters an error. For the ease of the motherboard, manufacturers have designed LED lights that will show the defective part more simply.

If the network cable is not available near your system, this card will come in handy and you can use the wireless connection.

A fast network port will meet the needs of most users. But if you use this system as a server or have special uses, these ports will definitely work. Motherboards typically use an Intel network card for the LAN port. But somewhat more professional motherboards use Killer network cards and claim to have speed and quality beyond regular network cards.

Beauty and Being Special

If you put your case under the table or use simple cases after buying a computer, you do not need to check the lighting of your motherboard. But if you love the beauty of your case and choose a glass case for your system, must pay attention to the lighting options. You can also use water coolers instead of lights if your budget allows.