Data science has various prerequisites, one of which is the knowledge of statistics. And the most prominent of them is descriptive statistics, which we have discussed in this article. If you are one of those people who have started learning the basics of science, stay with us until the end of this article to learn one of the requirements of this skill.

What is Descriptive Statistics?

Descriptive statistics is a term that refers to data analysis that helps to describe, display or summarize data in a meaningful way. Descriptive statistics are very important because if we simply present our raw data, it will be difficult to visualize what the data shows. Therefore it enables us to present data in a more meaningful way and allows for easier interpretation of data. 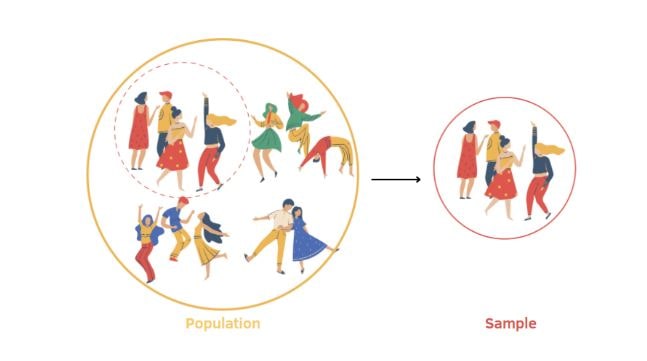 Following are the methods used in descriptive statistics to rearrange the given data.

Frequency distribution is the organization of data or observations into classes along with the frequency of each class. To form an abundance distribution table, the range of changes, the number of classes, and the volume of classes should be calculated by the relevant formulas.

Then the distribution table should be written in two columns X (class column) and F (abundance of classes). After this stage, if desired or necessary, the researcher can calculate other indicators such as density, and density percentage. Forming a frequency distribution table is an economical yet easy way to represent large amounts of irregular data.

One of the weaknesses of displaying data in the form of a table is the inability to quickly understand the information in the table. Charts are a good tool for a visual representation of information. There are different types of charts, including histograms, column charts, density polygon charts, pie charts, time series charts, etc.

There is research where the researcher wants to determine the relationship between two variables and for this purpose he uses correlation methods. In correlation calculation, the type of measurement scale is involved and they are generally divided into parametric and non-parametric categories.

According to the type of research and its variables, there are various methods for regression analysis, some of which are: linear regression (with three simultaneous, step-by-step, hierarchical strategies), curve regression, logistic regression, and covariance analysis.

One of the correlation analyses is the analysis of the covariance matrix or correlation matrix. The two most famous types of these analyzes are

How to Explain Descriptive Statistics?

In the real world, we have huge amounts of data that we need to work with in order to distinguish them by certain features. But what are these features we are talking about? In the following, we will have a brief explanation of each of these features.

In a data set, the smallest number will be the minimum value or min.

The largest number in a data set will be the maximum value or max of that set.

The sum of all the numbers in a set is called the sum.

The number of numbers in a set or list is called the length of the data set.

The result of dividing the total data by the number of data or length is called the mean of the data set.

Variance is also called a deviation from the mean. To calculate the variance, we act as follows:

The square root of the variance is the standard deviation.

Difference Between Statistics and Mathematics

In general, it can be said that the goal of statistics is to provide an estimate of a population using a smaller sample. We have two types of statistics: descriptive statistics and inferential statistics. 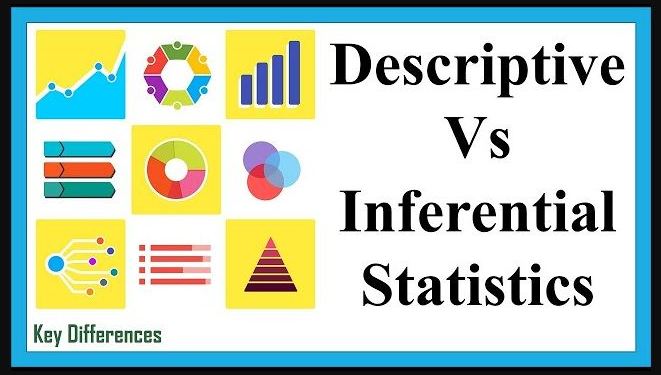 Before entering the concepts of descriptive statistics, it is necessary to know the types of data; Because in data science, our main task is to work with data. Data can be qualitative or descriptive and quantitative or quantitative.

Quantitative data is also divided into two branches: discrete data and continuous data. Discrete data can only have specific values; For example, if we throw dice in the air, we will only get a number between 1 and 6, and data like 1.5 is meaningless, but continuous data can have any value, such as people’s weight.

Now that we are familiar with the types of data, we will enter the discussion of descriptive statistics. In general, in this type of statistics, our goal is either the numerical description of the data or their graphic description.

First, we will describe the number in which there are indicators of central tendency such as mean, median, mode and quotient, dispersion indicators such as variance, standard deviation, and coefficient of variation, and indicators of the shape of the function such as skewness and kurtosis.

We add the data together and divide by the number.

We multiply the data together and calculate the term n or the number of data.

We divide the total number of data by the inverse sum of all data.

It is the data that has the highest number of repetitions in the list.

A quotient can be a quarter, a tenth, or a percent. A first percentile is a number that 1% of the data is smaller than and 99% of the data is larger than it. In the same way, this can be generalized for the quarter and the tenth.

to the variance of the deviation from 1. We find the average of the data set, in this way, we add all the data together and then divide by the number. It is also called the average. To calculate the variance, we act as follows:

The square root of the variance is the standard deviation.

The ratio of the standard deviation to the mean is called the coefficient of variation.

Hope you understand the topic completely. If you still have any questions write us in the comment section. we will answer you very soon. Do share with your friends if you like this. Thanks.

Data Governance And Its Importance

Difference Between Monkey And Gorilla

How to Stay Secure When Gaming Online

Data Governance And Its Importance

Difference Between Monkey And Gorilla

How to Stay Secure When Gaming Online 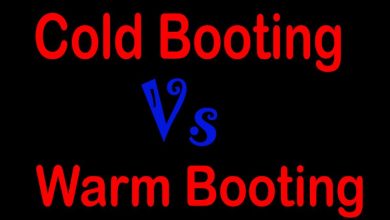 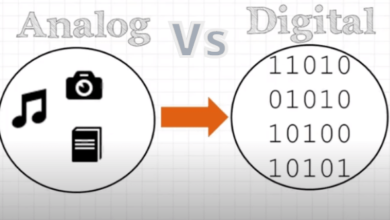