What is Data Structure?

Data structures are used to receive data by the computer to implement and execute algorithms. But algorithms are instructions that are applied to data. It is a good program that should have a proper data structure and use more optimal algorithms. 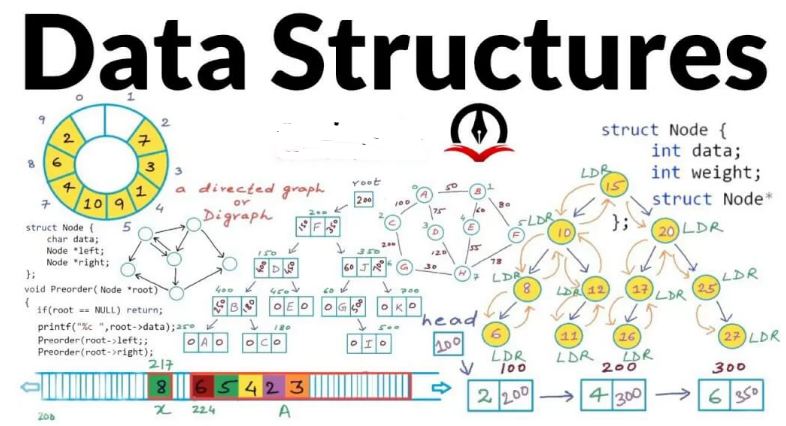 For example, suppose you want to write a program that takes 50 integers from the input and sorts them, and displays them in the output. In this example, the best data structure we can use is an array (because the number of input numbers is fixed and defined).

But to sort these numbers, we can use different algorithms such as bubble sort, insertion sort, quick sort, selection sort, or other sorting algorithms. Therefore, programmers must have sufficient mastery of various types of data structures.

Following are the major types of data structure:

Fixed-Point Numbers: It is used in some programming languages ​​and stores a real number in such a way that it stores its integer value and its decimal value separately.

String: This data can store a string of characters in itself. For example, this data model can store the strings “Data Structure” or “13579” in itself.

If we put these basic data types together in different forms, more complex data structures such as arrays are formed. For example, if we simply put 10 integers together, a block or an organization of data is formed, which is called an array.

An array is the most common data storage structure and most programming languages ​​use it. Likewise, some of the most important data structures such as lists, stacks, and queues can be designed and implemented with arrays. Also, the array is used in designing many algorithms and solving many problems as a Lookup Table.

An array is a collection of data that has the following characteristics:

The linked list is a data structure that consists of a number of nodes. Each node contains a record containing data and the address of the next node, which is called a node that points to the next node. In the linked list, each node can be at any address from memory.

The stack data structure is a dynamic set of data that when removing an element from this set. The last element added to the set is removed from it, called LIFO (Last In First Out) or LCFS (Last Come First Serve) data removal
method. will be Therefore, the stack controls the order in which elements are exited. As a result, to access an element, you must first remove the elements that were added to the stack after that.

A queue data structure is an ordered list with new elements added at the end and removed from the beginning. The beginning of the queue is called the head of the queue. The queue uses the FIFO (First In First Out) algorithm to manage the queue of elements, according to which any element that enters the queue first gets service first.

An operation performed on a queue

The tree data structure, or tree, in short, represents a hierarchical structure that has found wide applications in computer science. The tree is used to analyze electronic circuits, express relationships, organize data in databases and express grammatical structures in compilers.

A tree is a collection of elements called nodes, one of these nodes is located at the root of the tree and other nodes are located below the root. A node can contain any data including numbers, letters, strings of letters, etc.

A binary search tree is a binary tree that can be empty, and if it is not empty, it must have the following conditions.

All algorithms of searching, inserting, deleting, finding the minimum, finding the maximum, and finding the next and previous element of a specific element is all of the height order of the BST tree.

MaxHeap or Binary MaxHeap is a complete tree in which there is one number inside each node, and the larger number is equal to its children. 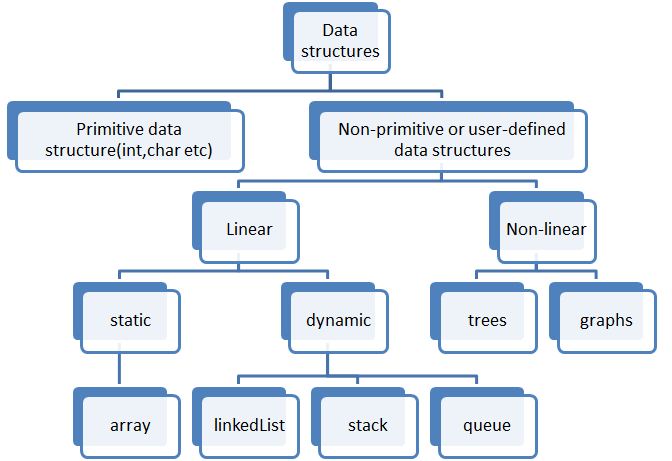 Data structures are often classified based on their characteristics. For example, to answer the question of what is the best feature of the data structure, these three features can be considered:

Linear or Non-Linear: This characteristic describes whether the data items are properly ordered or not; as an array or in an unordered sequence, as in a graph.

Homogeneous or Heterogeneous: This attribute describes whether all data elements in a given repository are of the same type. An example is a set of elements in an array. Like an abstract data type defined as a structure in C or a class specification in Java.

Data Storage: Use data structures to efficiently persist data, such as specifying a set of attributes and related structures used to store records in a database management system.

Indexing: More complex data structures such as B-trees are used to index objects, such as those stored in a database.

Knowledge of basic data types, such as integers or decimals, which are available in most computer programming languages, is generally not sufficient on their own to process and use data. However, programs that receive, manipulate, and generate data must understand how the data should be organized to simplify processing.

Data structures group data elements together in a logical way and facilitate the effective use, persistence, and sharing of data. They provide a model that describes how data elements are organized.

Hope you understand the topic completely. If you still have any questions write us in the comment section. we will answer you very soon. Do share with your friends if you like this. Thanks. 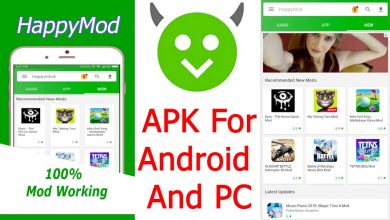 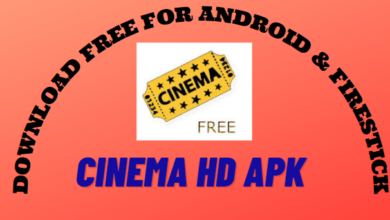