Cache memory is a location that temporarily holds data in computing environments. A cache is a common and one of the most important types of memory in computer devices. Today we are going to take a closer insight into the best cache and its algorithms.

Computer devices use cache to reduce data access time, reduce latency, and improve input and output operations. If you are vigilant, most of the active data is stored in a cache. 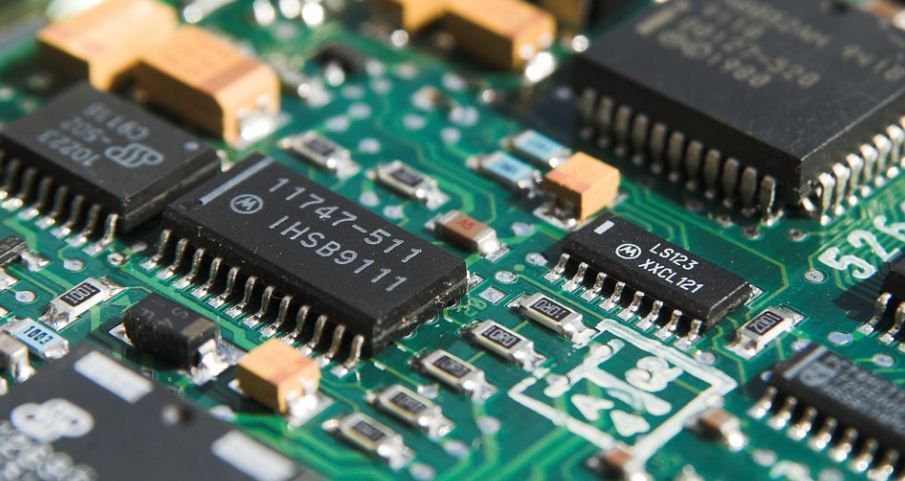 We know that the entire operating load of programs depends on input and output device operations, which means that maximum numbers of input and output operations make the program heavier. Cache memory improves program performance.

What is Cache Mapping?

Data mapping is done in three different types of cache and in addition to the hierarchy L1, L2 and L3 have special settings that we have explained below.

In general, there are a series of algorithms that are provided for how to access the cache. One of the important algorithms in this line is called LFUIs. 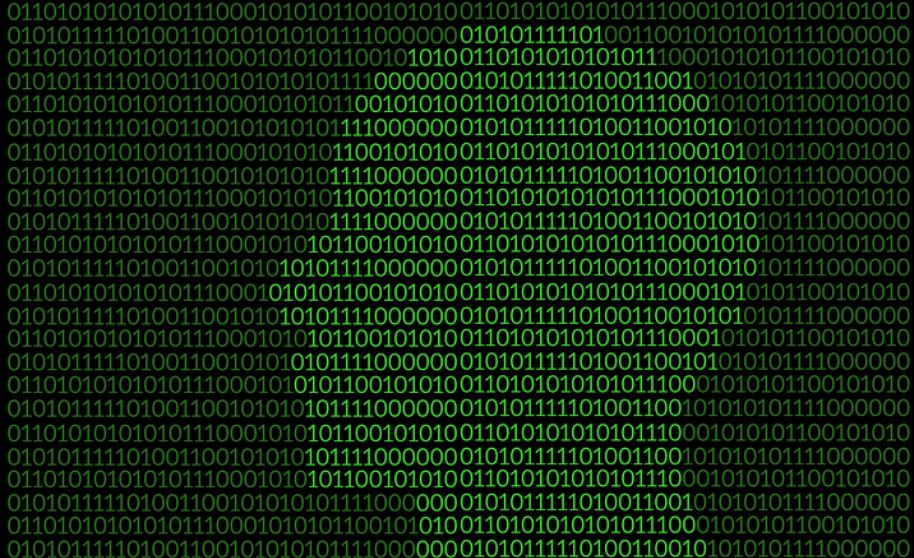 We found that each of the cache algorithms is valued in its place, so it can be assumed that these algorithms can be simple and practical in some way.

As mentioned, in the past the presence of a cache was very low and today in all computers and different devices there is a cache or cache you should know the difference between L1, L2, and L3 caches in this section we will explain in full. Processors initially used one cache level, and over time it took all levels to be used in different situations.

This is a basic cache that works very quickly but has several limitations.

The L2 cache can be connected to the CPU on a processor chip or on a separate chip with a direct high-speed bus, and this level of cache is also called a secondary cache.

Specialized memory is on the third level, which can support your L1 and L2 cache. In fact, using this cache, the performance speed of L1, and L2 will increase.

Use Of Cache Memory

And then delivered to the requesting components of the computer or application. In this case, the processing will be slow. No doubt a cache is faster in prospective of accessing and reading than main and external memory as well as speeds up processing.

How to Increase Cache?

A cache is a definite part of an integrated processor. In common, this memory is either located on the CPU or is embedded in a chip exclusively on the system board.

If you want to enlarge the cache, the only way in front of you is to install a newer generation board and also install a newer processor that is compatible with it. Note that older system boards have an empty slot.

Such slots are frequently used to increase cache. But studies have shown that most new system boards do not have such an option or offer very poor performance.

What is Reference Place?

The concept of cache is actually a hidden place on the computer where we can quickly access the files we want and is known as a reference location. The reference location is the software’s ability to refer to a subset of memory locations over a period of time, and these locations are close together, making things faster.

These two ways are used to transfer data from the main memory to the cache in the system. Despite the location, the computer knows that information will be used soon, so it uses cache to speed things up, and another way is to use spatial locality, which may require files later.

You may think that the things you can do with a computer are unpredictable. But the truth is that the system tools know you very well and know what you are going to do with it. A processor usually receives information from the cache, which causes the computer to run faster and no longer have to go back to the main memory each time to perform an operation.

Like DRAM, the CPU cache loses memory when the computer is turned off, and when it is turned on again, you back it up again and the cache starts collecting data from the beginning. There are some differences between Cache and DRAM listed below:

Virtual memory is created by the operating system, which prevents data loss due to a lack of physical memory. You should know that cache is different from virtual memory, and this causes the useless data to be transferred from RAM to disk.

Virtual memory allows a computer to run several programs separately at the same time without the risk of data loss. In addition, it transfers the active memory to the inactive memory on those disks so that all the parts are busy and idle and everything is done efficiently. You, as a consumer, will never notice these factors happening. 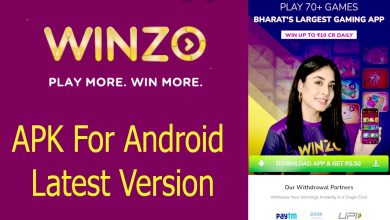 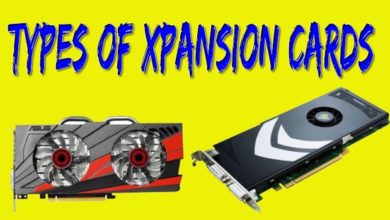 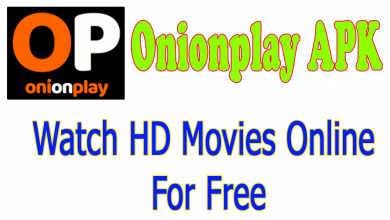